More than $100 billion worth of infrastructure, including new roads, rail lines, hospitals and wind farms is being planned or built in Victoria as the state’s surge in the delivery of major projects gathers pace.

A report by Deloitte Access Economics has revealed that Victoria’s infrastructure boom outpaced all others states in the three months to June, as the list of projects in development or under construction grew by $18.5 billion. It also suggests the boom shows no sign of slowing down, with investment by government and the private sector went against the national trend.

While investment declined at a federal level in the June quarter, slumped to $712.4 billion, a breakthrough in negotiations over funding of two major transport projects helped to tip the value of Victoria’s infrastructure pipeline to its new high. The first project is the long-proposed rail line to Melbourne Airport, which has received a $5 billion commitment, and the second one is the $15.8 billion North East Link toll road, to which the Turnbull government has committed $1.75 billion.

“New projects vary in size and scope but they all leave an indelible legacy on Victoria,” Treasurer Tim Pallas said. He also stated that more than 340,000 new jobs had been created in Victoria since November 2014. 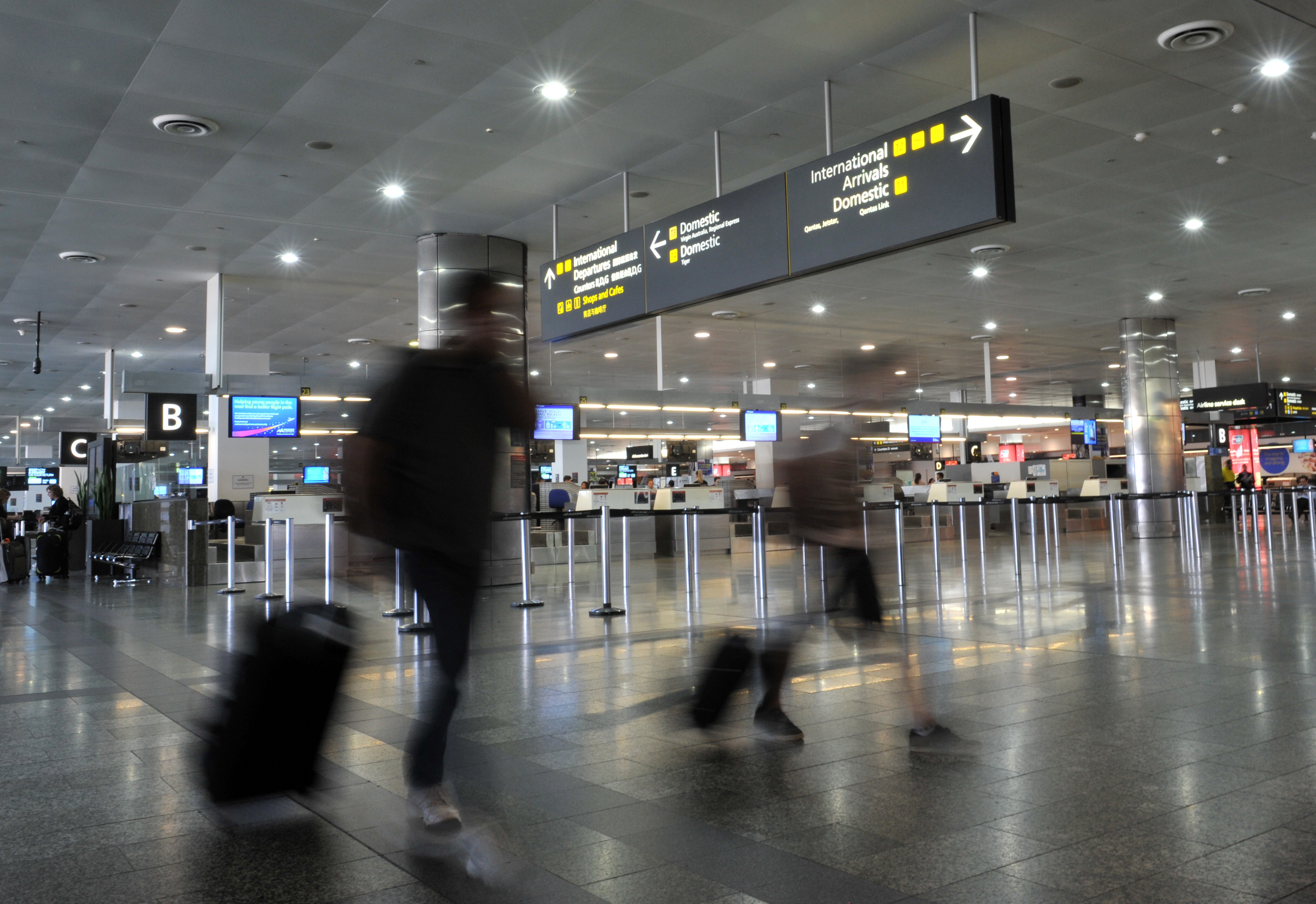 Some of these private projects still await government approval. For instance, the largest private project listed by Deloitte is a proposed third Melbourne airport at Koo Wee Rup, with an estimated price tag of $7 billion. The Melbourne-based Paragon Premier Investment Fund revealed its intention to build a private airport at Koo Wee Rup to the Andrews government in July last year, but the project remains no more than a proposal for now.

The biggest of these private projects, the $2.5 billion Collins Square project, is due for completion in October. It involves the construction of five commercial towers between Collins Street and Wurundjeri Way in Docklands.

To learn more information about Victoria infrastructure developments and how to find your most suitable investment opportunities, feel free to book in a free strategy session today. 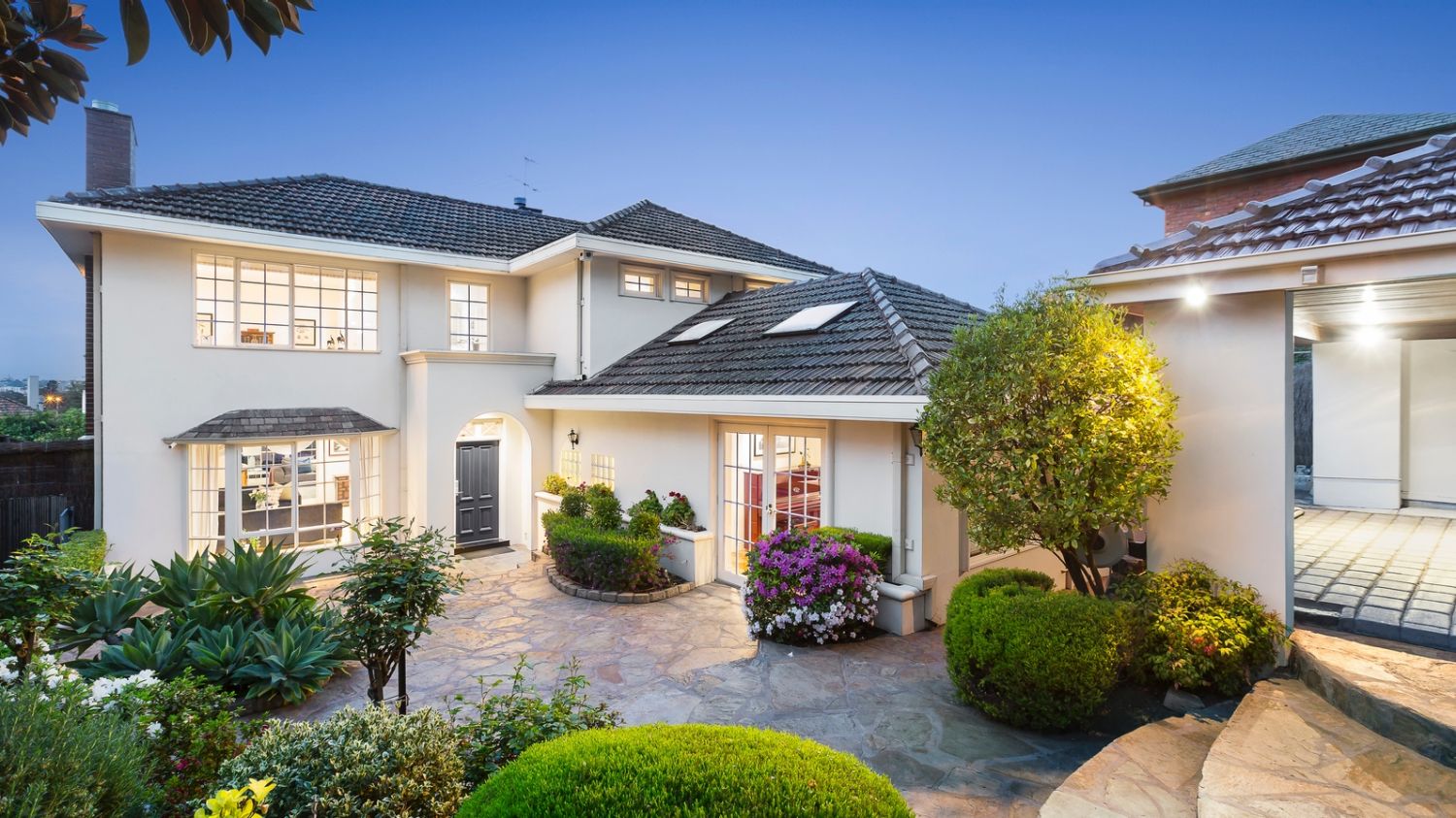