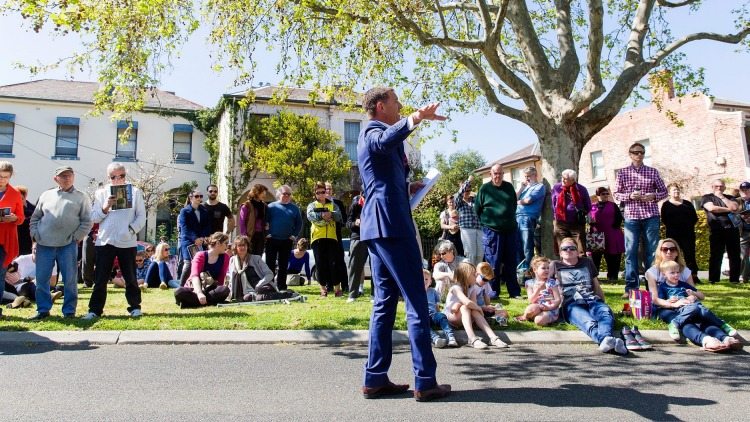 It’s been a strong start to the year for most capital city housing markets, with cuts to interest rates back in May and August driving growth over the December quarter, says Domain Group Chief Economist Dr. Andrew Wilson.

Albeit slightly slower, growth has continued over the March quarter in most of our major capital cities, but particularly in Melbourne & Sydney where median property prices grew by:

The city’s population boom has been a key driver of growth, lifting prices and contributing to higher rents.

Melbourne’s median weekly house rents rose $20 in the past year to $420, whilst the median unit rent increased $15 to $395. Brisbane and Perth were the only cities to record a median house price fall over the quarter. 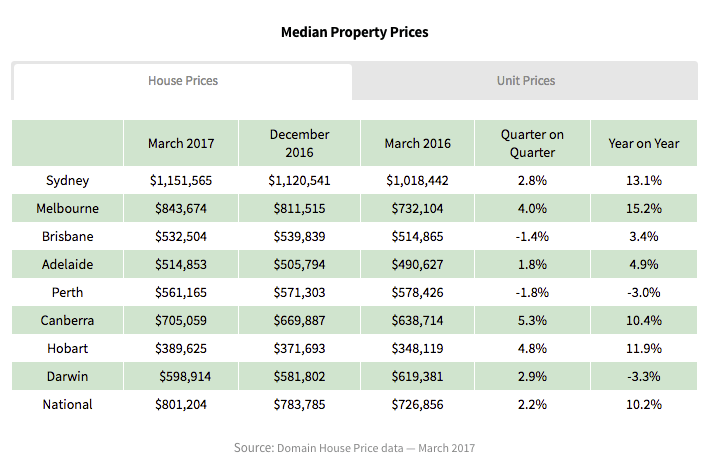 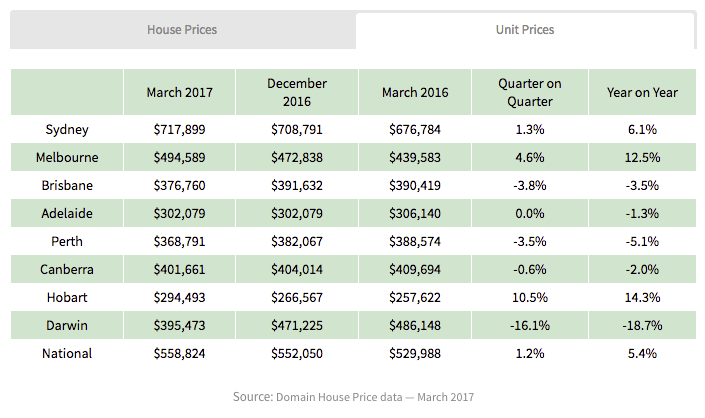 By region, Melbourne’s North recorded the strongest strong over the quarter with 10.7%, followed by the inner east with 7.6% and the south east with 5.9%. 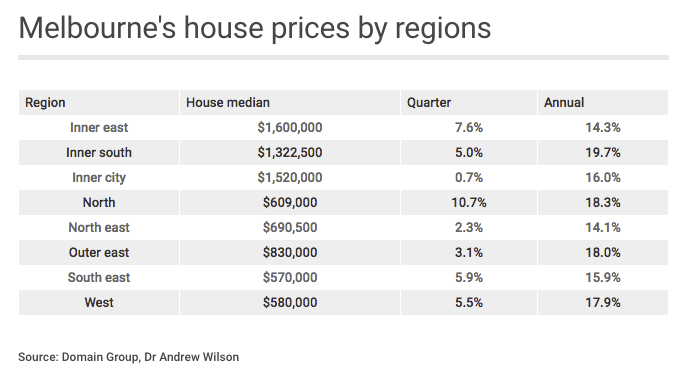 Leading up to the May budget, housing affordability remains a key economic issue and topic of debate for the federal government to address, followed closely by economic growth.

Whilst moves to curb lending by regulators and increased interest rates for investor loans could have some impact on the market, ANZ head of Australian economic David Plank said other suggestions like removing stamp duty for first home buyers would only increase house prices and were to be avoided. 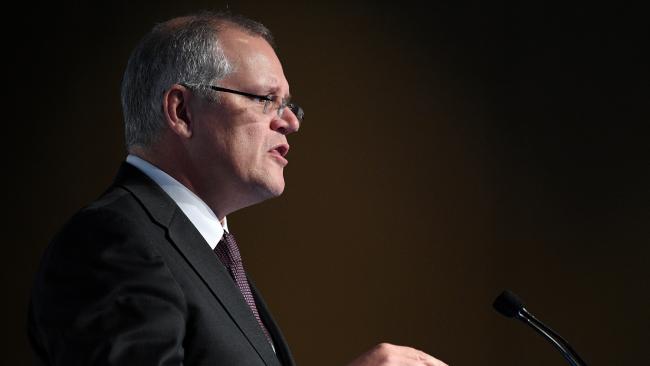