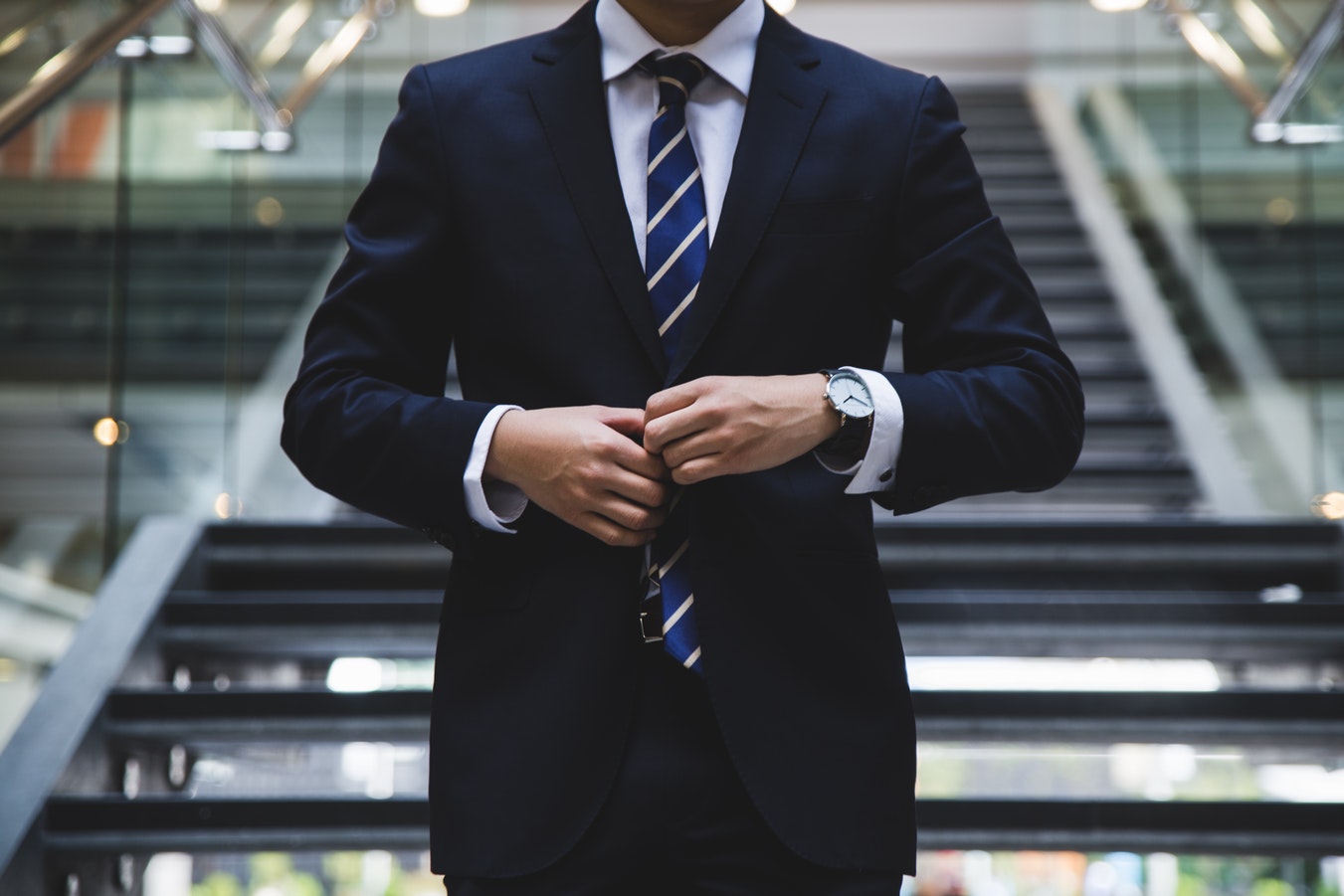 Although NAB, one of Australia’s largest banks is losing optimism in the Australian economy hinting at an increased cash rate by the end of the year, it seems investors can breathe easy as competing banks are maintaining faith. NAB has released predictions previously indicating the official cash rate would rise from 1.5% by the end of the year, however is now forecasting it will occur much later than expected in mid-2019. This prediction is further improved by Westpac announcing it is expecting interest rates will remain at 1.5% for the whole of 2019.

Other leading banks have confidence that the RBA will keep rates on hold until at least February 2019. With the jobs market improving and the inflation and wages trends still tame and non-threatening, consumers do not need to panic just yet. According to UBS economist George Tharenous, the environment in which interest rates would be rising is one where wages and household incomes would be growing faster than what they are currently in the Australian market.

As the unemployment rate remains stuck at 5.5%, NAB expects the economy to strengthen leading to a decline in unemployment. The RBA will consider keeping rates low to stimulate growth in the economy attempting to boost economic activity and inflation by encouraging consumer spending and business investment. When interest and cash rates remain low, it becomes less appealing to save money and provides a greater incentive to invest and spend.

If the Australian interest and cash rates were to increase, although domestic consumers and investors would be affected, it would become more attractive for foreign investors. When rates are increased they are earning more by storing their capital in Australia and generating a higher return. However, this higher cash rate would have a flow-on effect lifting the interest rates on credit cards, loan and mortgage repayments which would leave consumers with less available income to save or spend.

Thankfully, AMP’s chief economist Shane Oliver believes RBA’s next move may be a rate cut due to the slowing jobs growth and weak wages growth and doesn’t anticipate a rate hike until 2020 at the earliest. As there is considerable uncertainty around the timing at which wages growth will strengthen, RBA’s next move will remain highly data-dependent. To keep track of the interest and cash rates within the Australian economy and how your investment opportunities will be affected, get in touch with us here. 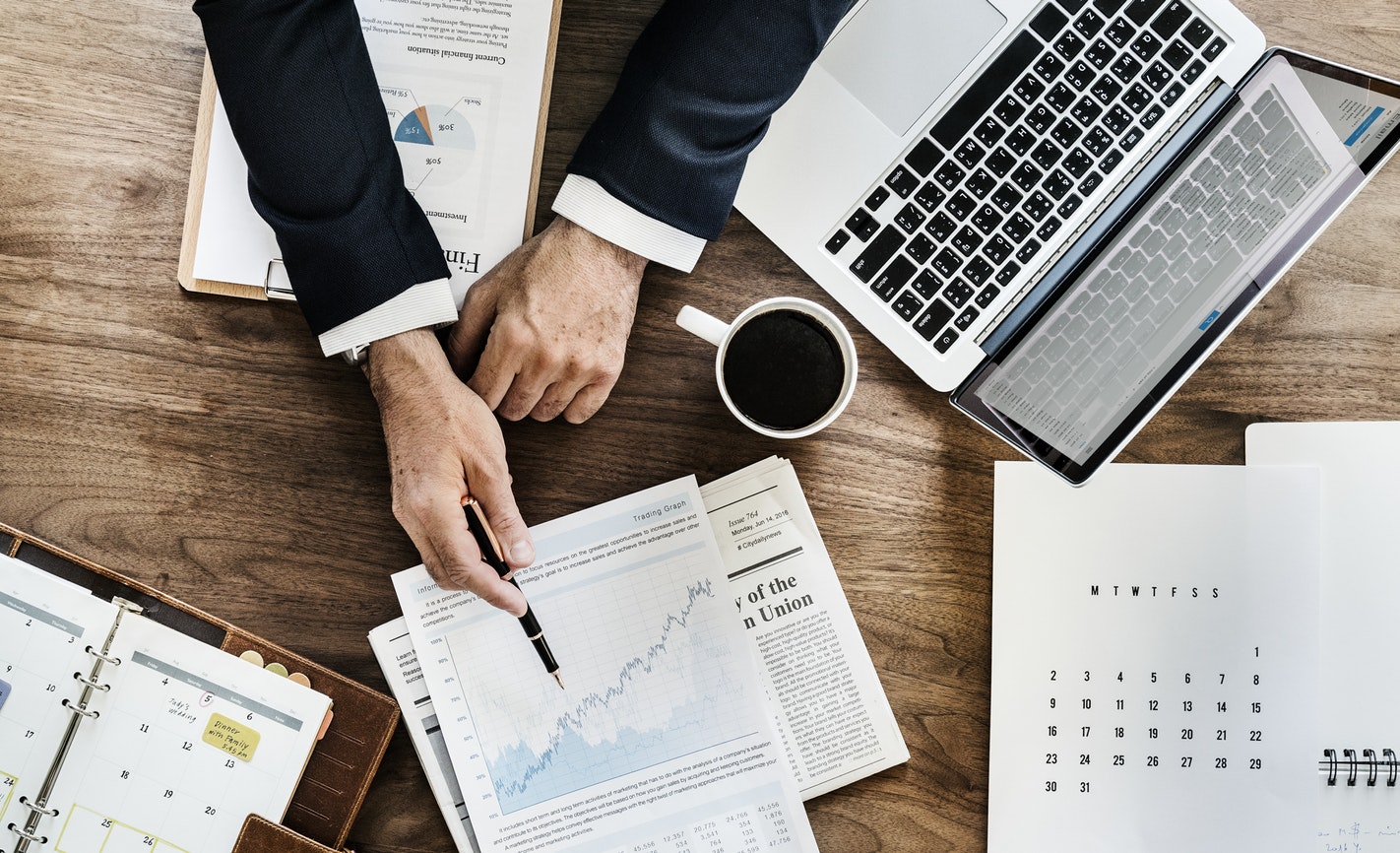