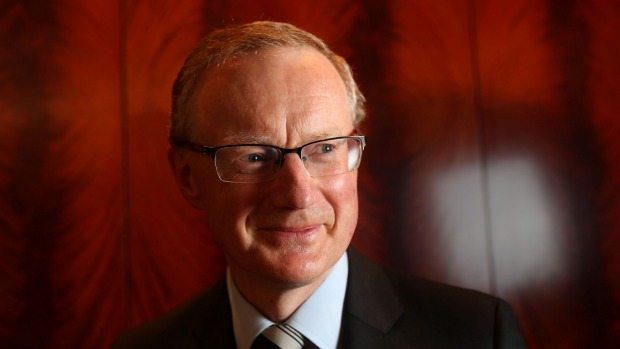 In its decision yesterday, the RBA dismissed gloomsters and provided a widely positive outlook for the global and domestic economies in the coming years predicting above-average growth of 3 per cent.

Here are some of the key take-aways from Governor of the RBA, Philip Lowe’s Statement yesterday reflecting the RBA’s view of the economy for 2017: 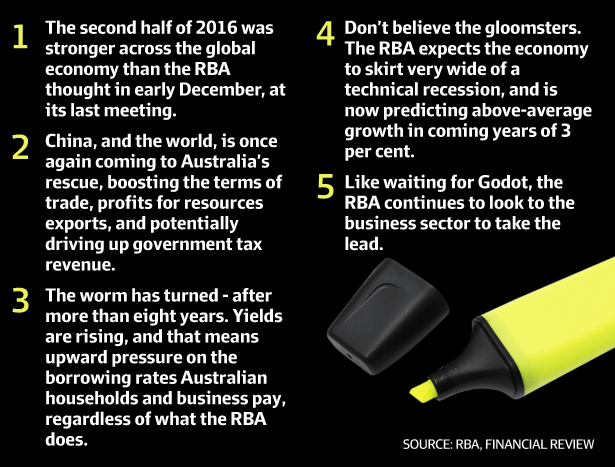 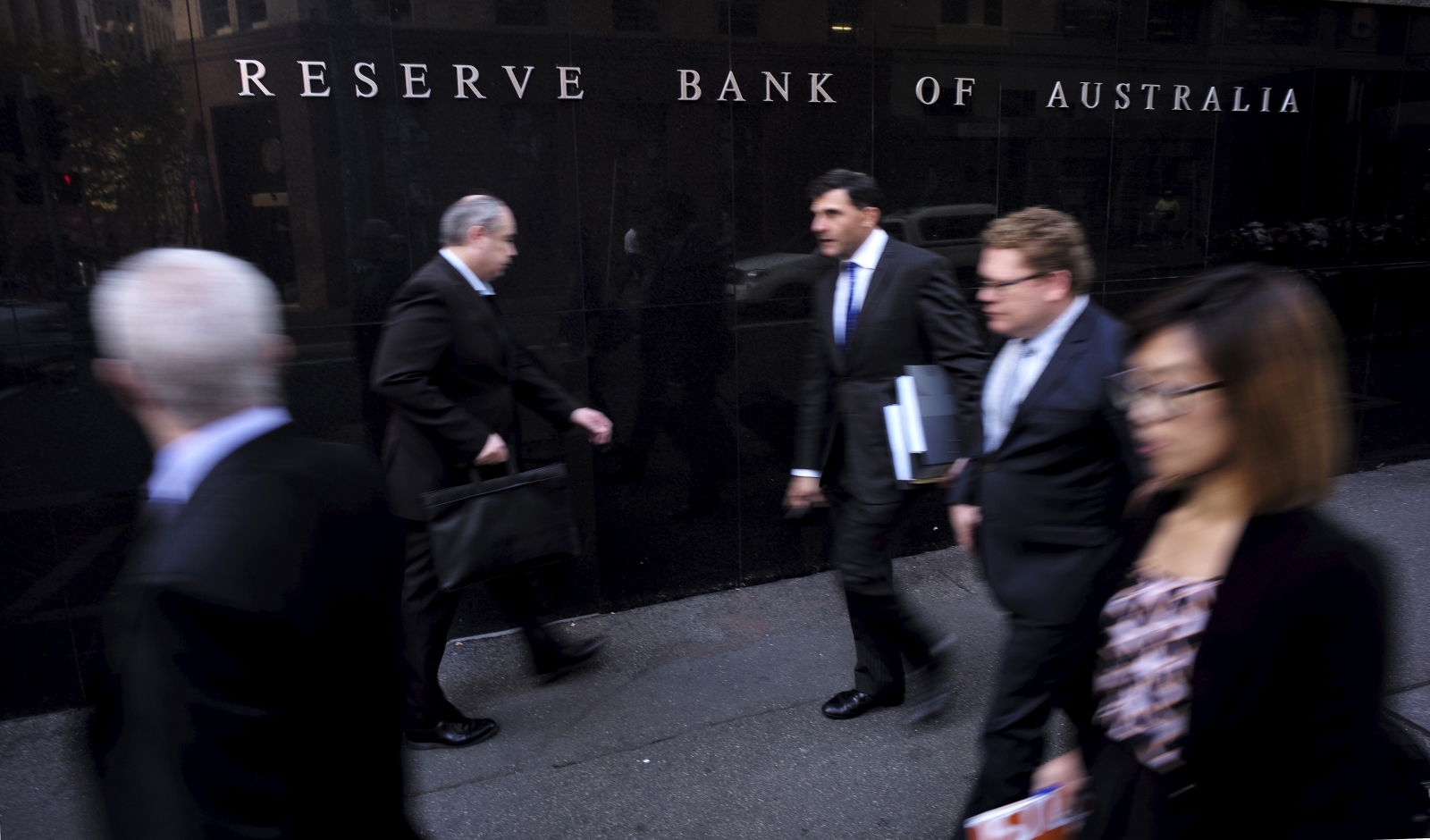