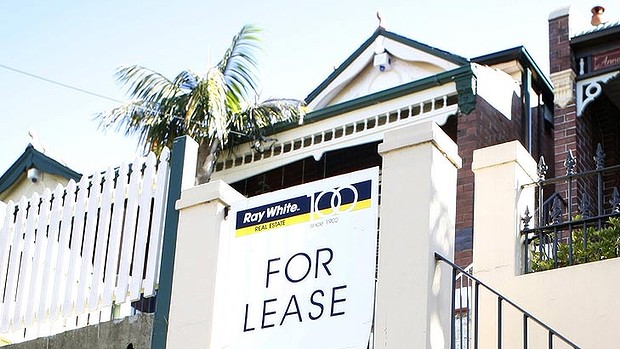 For the first time in at least 10 years, weekly rental prices for units are now asking almost the same as houses, reinforcing concerns of Sydney’s housing affordability problem.

Median weekly rents for apartments have jumped up to $550 over the year to June, representing a 4.8% per cent increase putting them on par with detached houses which gained 3.8 per cent over the same period, Domain Group’s latest quarterly figures show.

Major drivers of these increasing rental prices have included strong migration-driven population growth into the city as well as rising dwelling prices across the board which has pushed would-be first home buyers into the rental market – fuelling demand and competition.

The rental markets in our two biggest cities will likely tighten further in the coming years as the construction boom comes to an end and the supply of new apartments decreases. 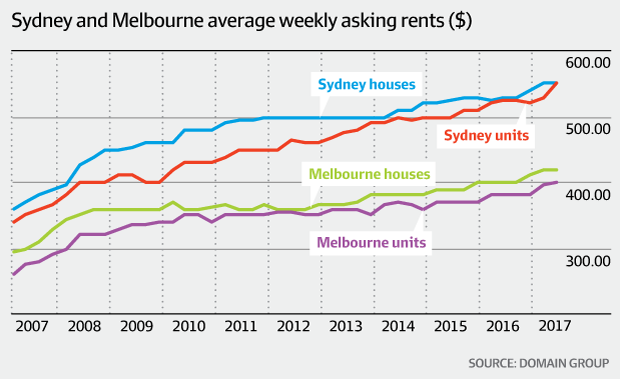 “We’ve finally got to the point where renting a house and renting a unit in Sydney is the same,” Domain chief economist Dr. Andrew Wilson said. “It’s more driven by affordability than amenity.”

Comparatively, Melbourne’s median unit price is currently sitting at $400 per week, whilst weekly house rentals are around the $420 per week mark – representing a 5.3 per cent and 5 per cent gain year on year respectively.

Research consultancy Charter Keck Cramer noted that despite the current housing construction boom, expecting to produce another 25,500 apartment completions in Sydney and 17,090 in Melbourne this calendar year, both markets still remained undersupplied – and importantly, that not all that stock accounted for represented actual available rental stock.

For instance, overseas investors who kept their homes vacant and unrented and the more lucrative short-stay market were eating into rental stock, Dr. Wilson said. 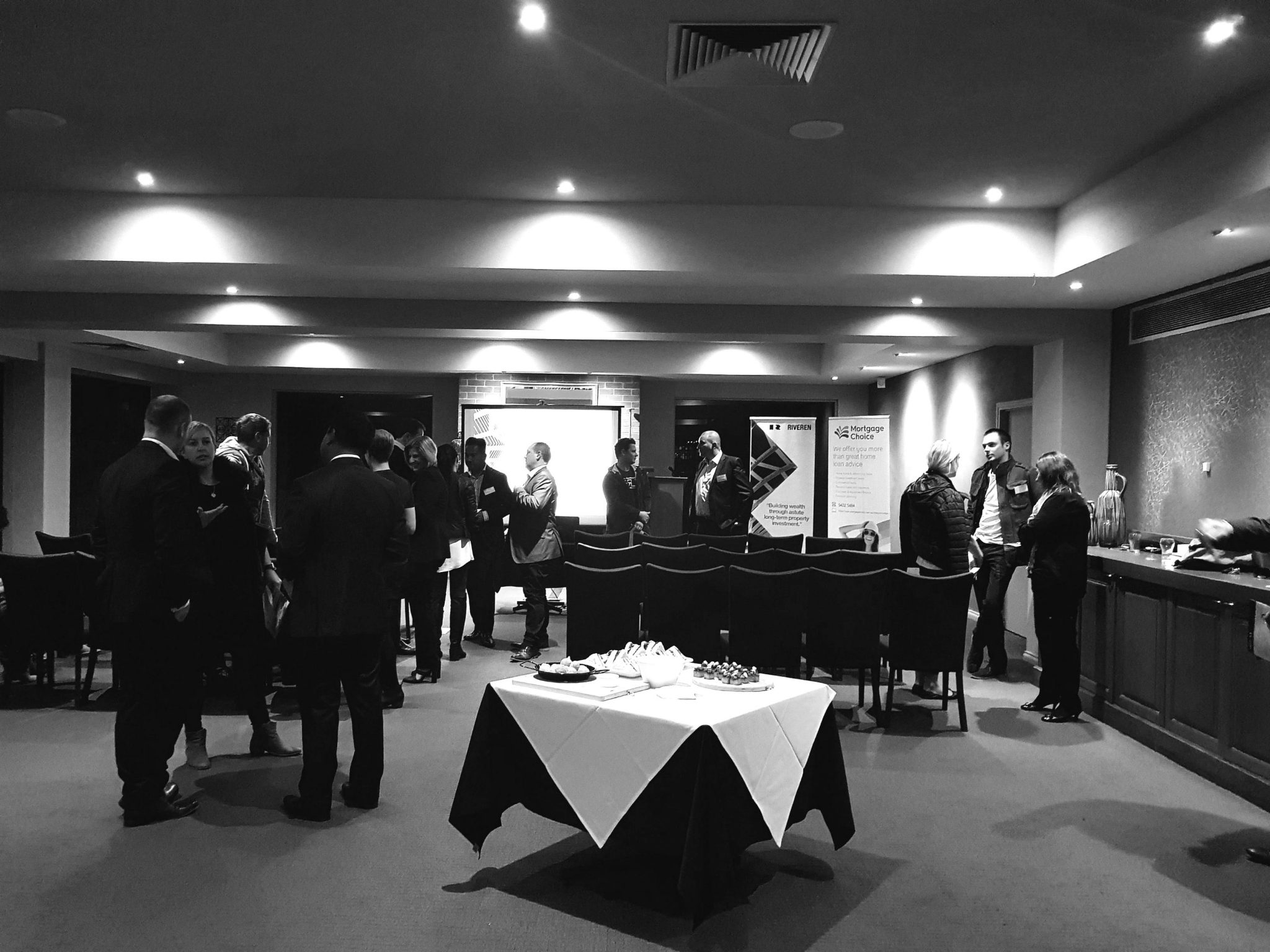