A Peek Inside The Obamas’ New Home!

Barack Obama’s tenure as POTUS is coming to an end after 8 years of service in the top position, and with that, comes a farewell to the White House.

Fortunately, their new quarters in the exclusive Kalorama neighbourhood of Washington, D.C. provides a pretty comfortable transition for the family.

Built in 1928, the 750 square metre home comes with nine bedrooms, eight bathrooms, parking for up to ten cars and is spread over four expansive levels.

Estimated at roughly $7 million USD, the luxurious home is expected to rent for some $22,000 a month.

Currently owned by Joe Lockhart, the former White House press secretary under former president Bill Clinton, the house (as reported by CNN), is “located in the upscale embassy neighborhood, next door to a former congressman and down the street from the French ambassador’s residence, and around the corner from the oldest house in the city. It is about two miles from the White House, and a half-mile from the D.C. home of Hillary and Bill Clinton.”

The Obamas are reportedly expecting to move in to the Belmont Road home in January 2017. 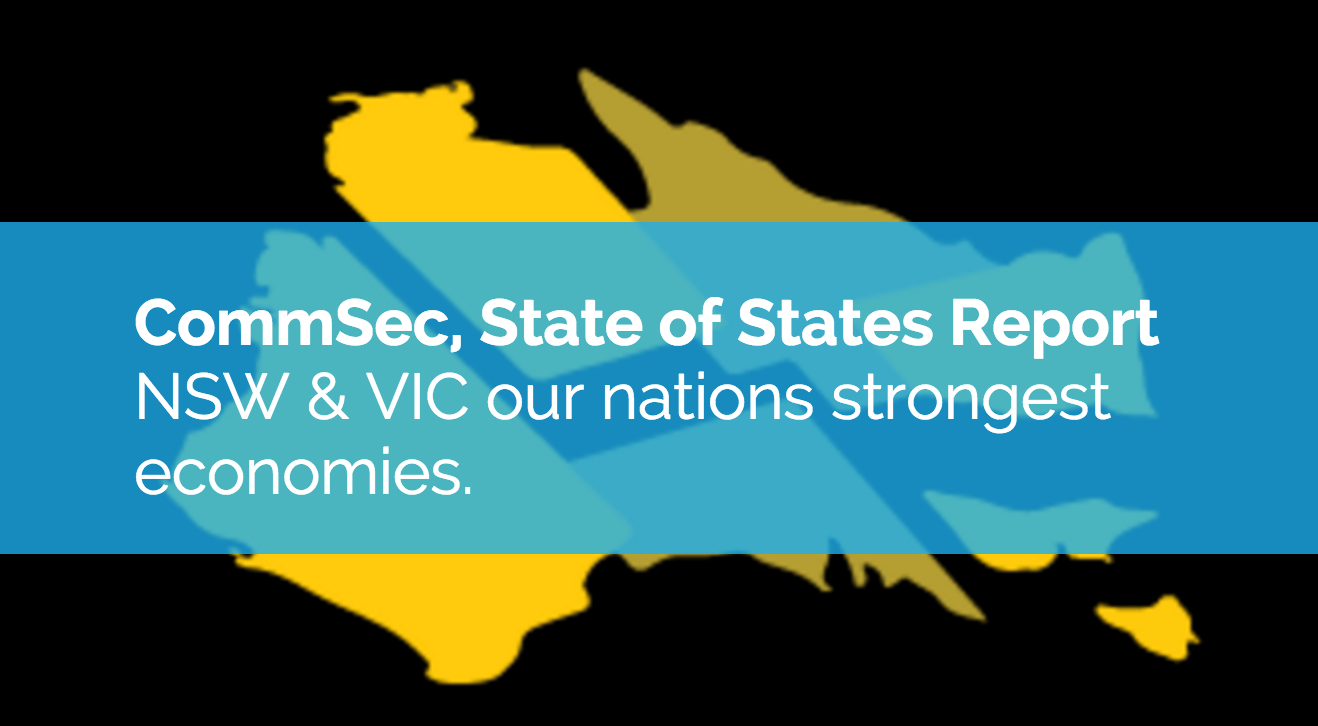