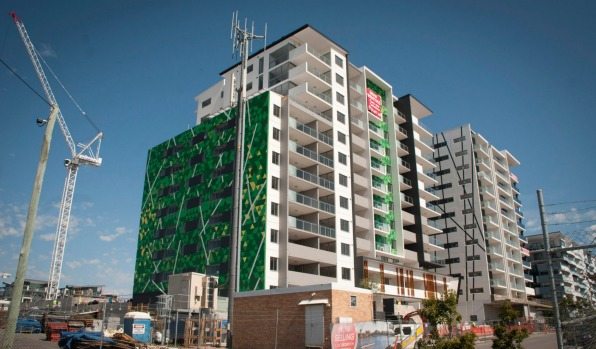 Apartment stock selling at a loss in our nations capital cities is creeping up, CoreLogic’s Pain and Gain report for the March quarter has shown.

The latest report, which shows ‘loss-making’ apartment resales are at their highest levels since 2013, paints a grim picture for the inner city apartment market, and comes just months after another study found that the vast majority of inner city apartments built over the past six years failed to meet minimum requirements introduced as apart of the governments Better Apartment design standards.

Investors were more likely to incur a loss on the resale of their property than owner occupiers, with 7.1 per cent of owner-occupiers reselling at a loss compared to 12 per cent of investors.

Areas to look out for included inner city Melbourne, Sydney’s inner city and west, the Northern Beaches and Gold Coast.

Due to houses underlying land value, there has never been a quarter since 1997 in which there was a higher proportion of housing reselling at a loss than units. Hence, the apartment market, particularly in sensitive inner city locations, is inherently at a higher risk of fluctuating in value over the period of ownership or investment.

Looking at the four largest capital cities across the country, the data shows that in three of the four there is a significant disparity between losses being occurred on resales of houses compared to those for units.

In Melbourne and Brisbane the proportion of unit stock sold at a loss over the quarter was more than double that of houses and it was close to double in Perth.

Not all apartments are built equal

Despite these alarming results, it’s important to remember that these findings are linked to particular locations; more specifically, inner city locations in Melbourne, Brisbane & Sydney.

Apartments close to the city are the most likely to succumb to price falls, due to in large part to the steady flow of the new high density developments underway or nearing completion. It’s this appetite for new high-rise construction that has had many experts cautioning of an oversupplied market for some time.

Another important consideration concerns the quality of design & build, an issue typically more prevalent in the high rise inner city apartment market than those in the inner to middle ring suburbs. Design flaws such as small internal living & bedroom sizes, private open space, balcony provisions, access to natural light and ventilation (or lack thereof), have been flagged in many inner city apartments and no doubt contributed in part to a drop in resale values.

Ultimately, when it comes to investing in real estate it pays to do your research and employ the help of professional consultants if necessary to improve your chances of investing in the right property and the right location – as without proper due diligence, you might be an unlucky victim of selling at a loss. 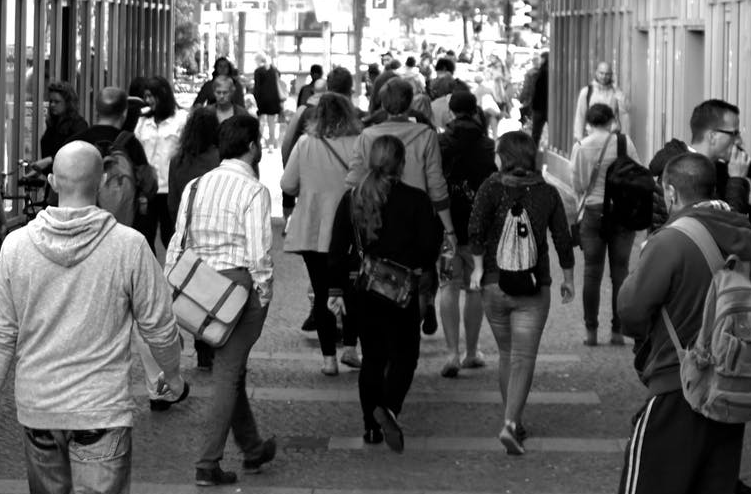