The Market Is Already Cooling Says Scott Morrison, But Is It Too Soon to Call? 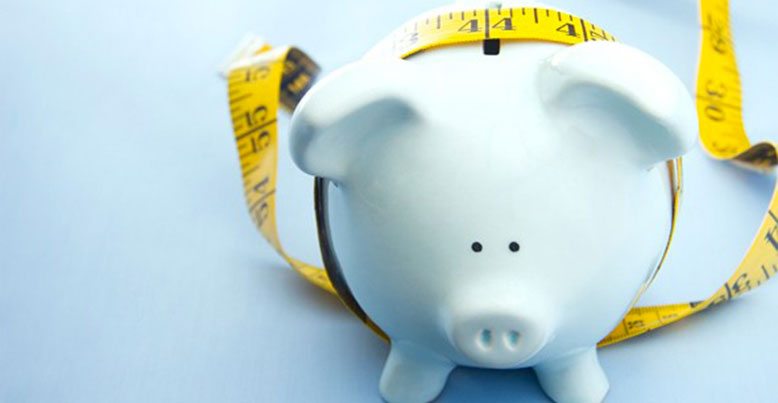 With the release of the upcoming May Budget next week, Treasurer Scott Morrison has played down the likelihood of tax changes to property investors and opted for more flexible regulatory measures instead.

“Labor’s approach would give us a hard landing, potentially a crash landing. We’re obviously going for a much more smooth process and that means you don’t do things which would potentially overreact, over respond.”

The Treasurer’s position appears to be validated by the RBA’s latest statement on monetary policy which reflects the Banks growing confidence in an improved global and local economic outlook, with signs that extreme gains in house prices may have already peaked – and henceforth, would not require such ‘drastic’ measures adopted by the opposition government.

Apart from tax reforms, opposition leader Bill Shorten has also called for changes to existing self-managed super funds arrangements, seeking to limit direct borrowing by SMSF’s whilst also targeting foreign home buyers and vacant properties  – factors he believes were all contributing to “overheating the market.” The property industry has opposed restrictions to SMSF borrowing sighting these changes as “populist politics.”

But referring to a new report released by research house CoreLogic this week that shows house prices in Sydney & Melbourne have slowed over the month of April, Mr. Morrison claimed tighter regulator-driven curbs on lending to investors and foreign buyers had already been effective in calming the market.

The report revealed that Sydney’s house prices fell by 0.04 per cent over the month whilst Melbourne grew by just 0.5%, half its usual rate. Nationally, it was the lowest month-on-month price rise for capital city dwellings since December 2015. 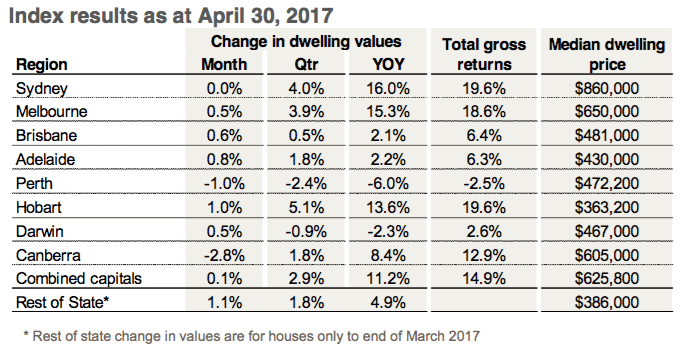 The declines, supported by a fall in unit prices in every capital city except Canberra and Hobart, were not yet enough, however, to conclude that the market had reached its peak and was on its way down, head of research at CoreLogic Tim Lawless said.

“The two hottest housing markets in the nation have shown signs of slowing down in April. But we need to be cautious in calling a peak in the market after only one month of soft results.”

“April, in particular, coincides with seasonal factors including Easter, school holidays and ANZAC day long weekend. The softer results should also be viewed against a backdrop of an ever evolving regulatory landscape which is firmly aimed at slowing investment and interest-only mortgage lending.”

A landscape which chairman of APRA Wayne Byres spoke about recently to a Committee for Economic Development of Australia (CEDA), where he flagged that interest rates on investor or interest-only home loans may continue to rise as banks try to quell demand for riskier credit.

And as we’ve seen, the big banks are already following suit – with the Commonwealth Bank the latest to raise fixed interest rates on investor and interest-only home loans to meet regulatory requirements amid growing concern about the heightened risk in the housing market.

With so much talk and debate circulating around these topical issues, it will be interesting to see how the federal government responds next Tuesday when the much anticipated May budget is released. 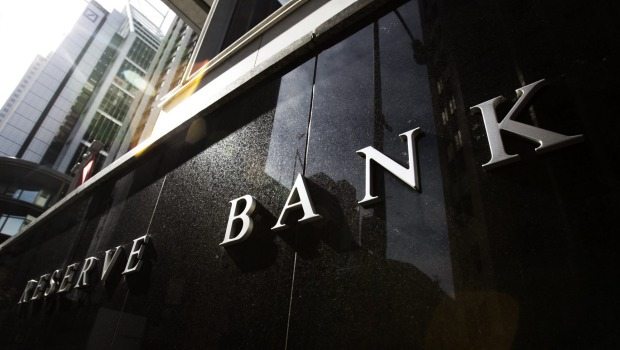