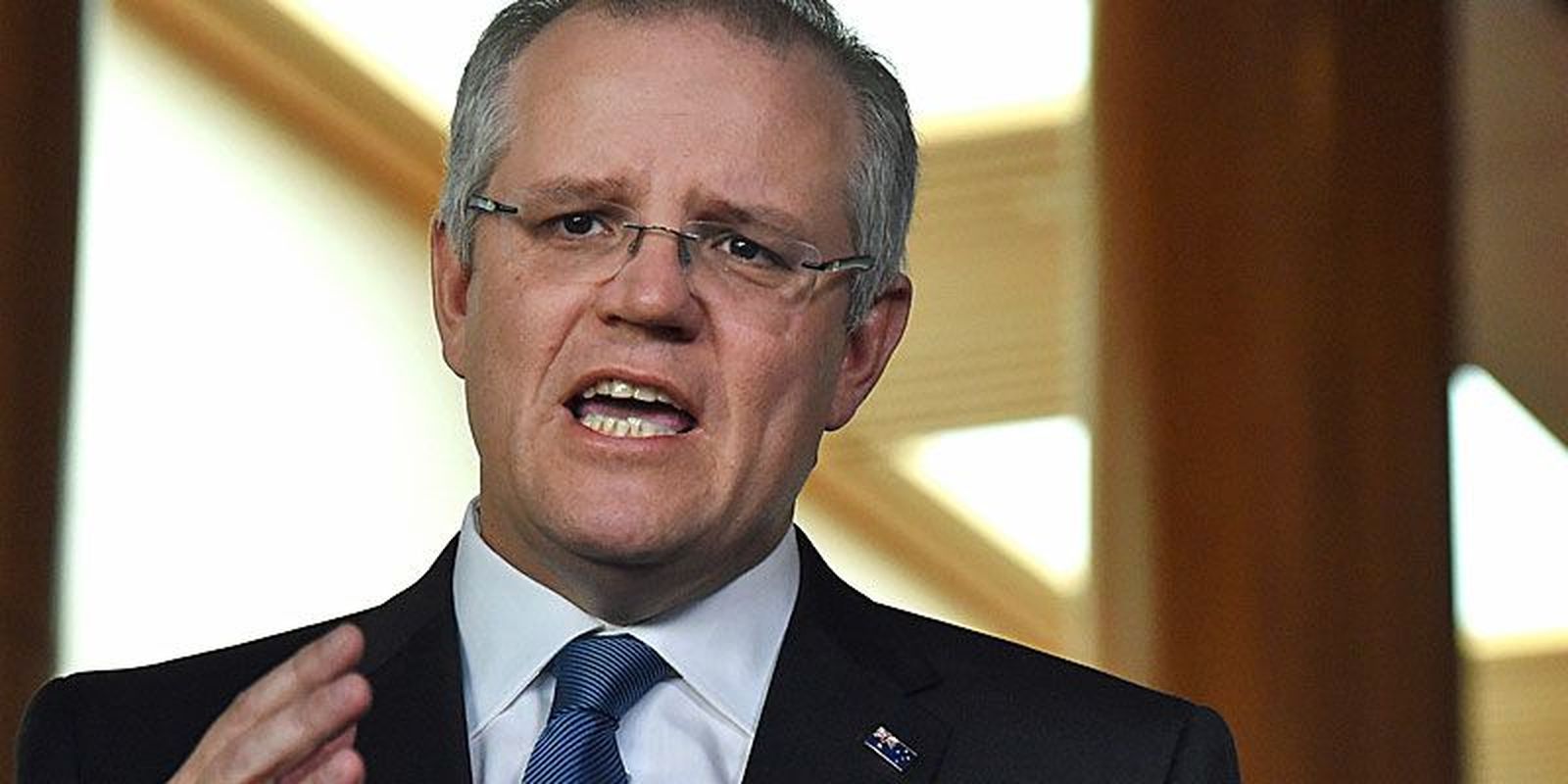 Treasurer Scott Morrison has raised concerns over increasing house prices, ‘flagging a major push by the Turnbull government to increase supply and help first home buyers own their own home.’

Addressing an Urban Development Institute lunch in Sydney today, Mr Morrison will outline how housing affordability will be a key consideration for the federal government in this term of parliament.

Noting that the great Australian dream is “increasingly unaffordable”, Mr Morrison is set to focus on this key issue in December at the next meeting of state and federal treasurers.

He is expected to address how state governments can improve the local planning and development process by removing unnecessary planning rules that stop, or delay new housing being built.

“State governments cannot do much about the physical geography occupied by our cities, (but) they could do a great deal to improve planning processes and the provision of infrastructure.”

He will also release more incentives for state governments to reform planning laws and release more land, as recommended by the Harper review of competition policy.

“Labor sought to demonise property investors, portraying negative gearing as a concession for the rich, rather than the reality of being a long established tax principle predominantly used by mum and dad wage earning investors.” 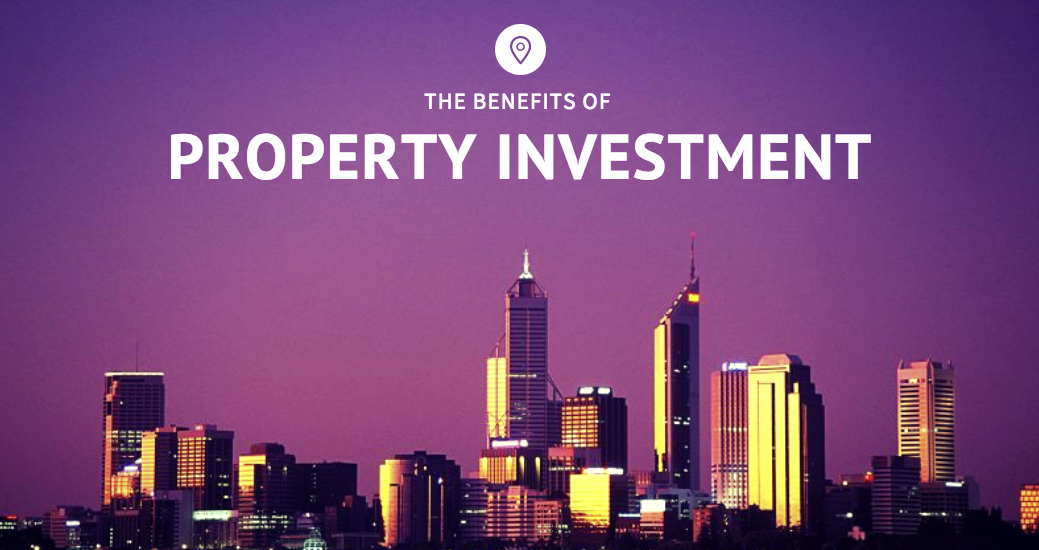 The Benefits of Property Investment, A Brief Snapshot

The Benefits of Property Investment, A Brief Snapshot