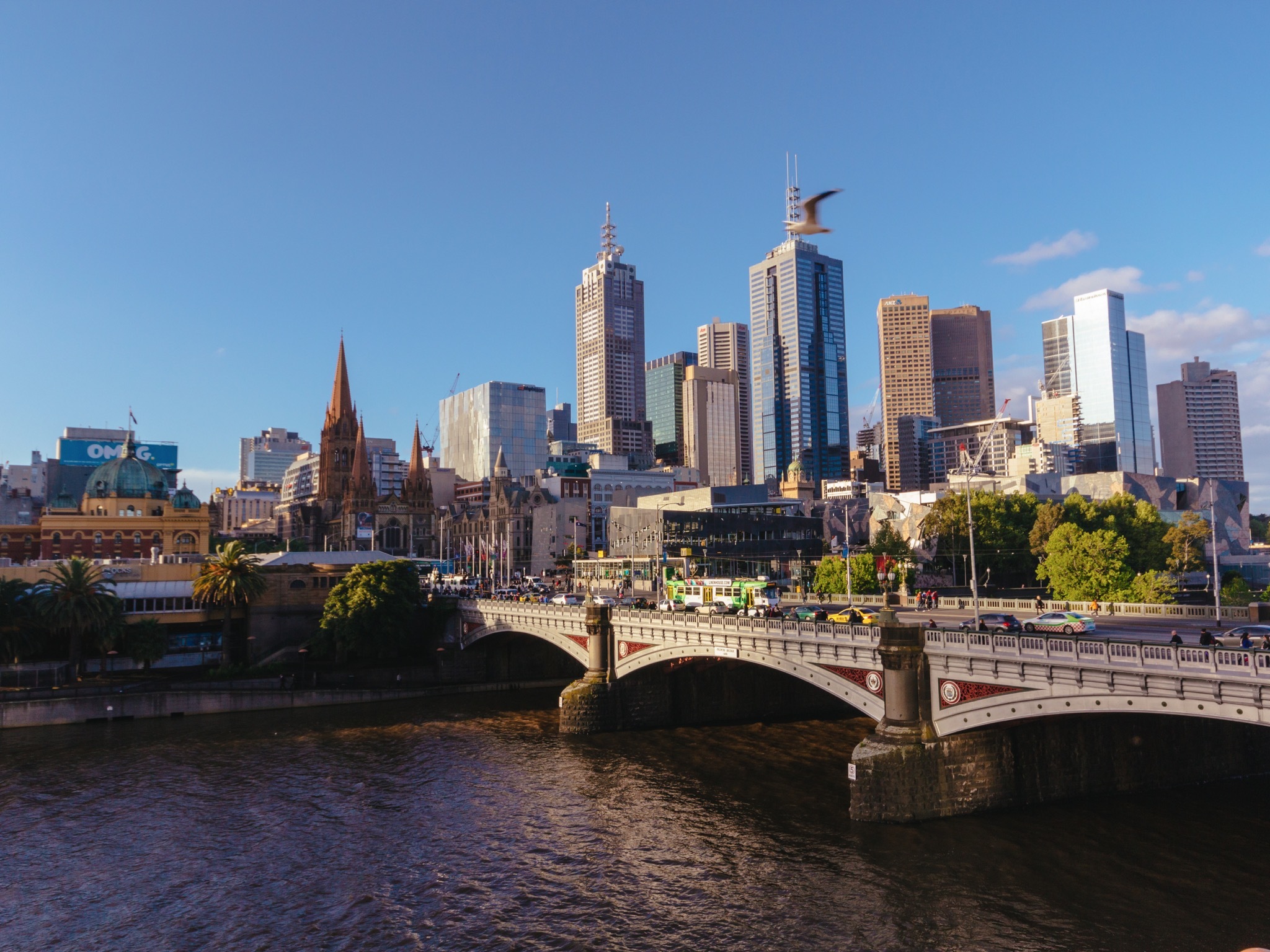 In a widely anticipated decision, the Reserve Bank of Australia (RBA) announced it will leave the cash rate on hold in June at 1.5% following its latest meeting on Tuesday.

The statement released by RBA Governor Philip Lowe echoed much of the sentiment of last months decision, namely;

Taking these conditions into account, the Board judged that “holding the stance of monetary policy unchanged would be consistent with sustainable growth in the economic and achieving the inflation target over time.”

The full RBA statement can be found here. 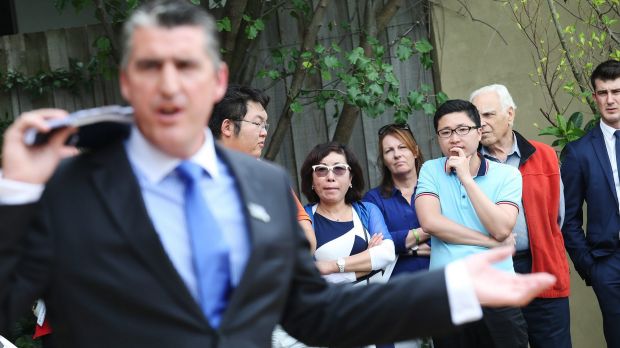