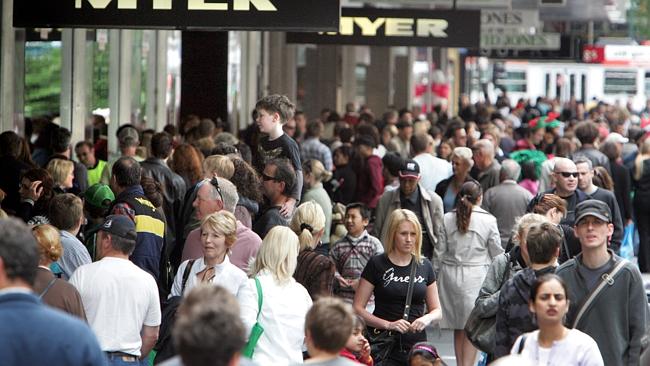 BIS Oxford Economics, an independent global research house that predicts likely future movements in the Australian residential property market, has revised earlier predictions of a housing oversupply on the back of the latest population data released by the 2016 ABS census.

Faster than expected population growth in Melbourne now meant the city would be in balance or even face an undersupply.

The consultancy, which earlier warned of a 15,000 apartment glut in the Victorian capital two and a half years ago – with a repeated warning last year – now says census figures showed the state had 109,000 more people than previously expected.

“If you translate that into households, it’s close to 35,000 extra households in Melbourne,” BIS managing director Robert Mellor told The Australian Financial Review on Wednesday. 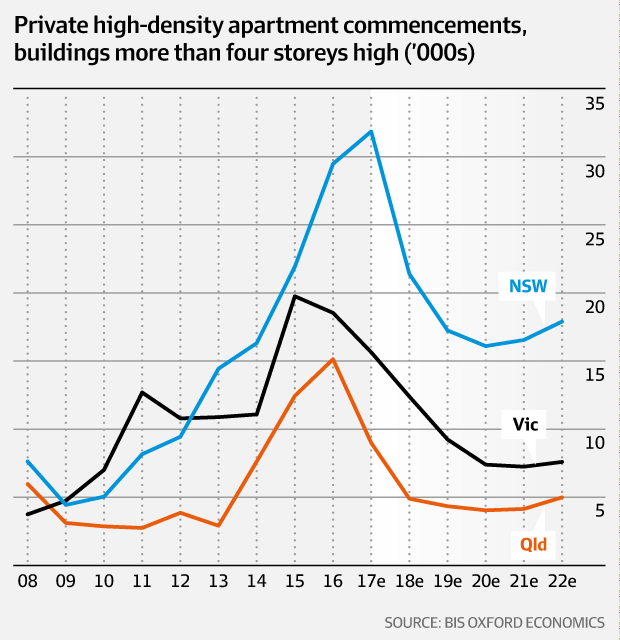 An interesting insight into the new findings found that the proportion of students, a key demographic occupying apartments in the CBD, where Melbourne’s high-rise supply has been concentrated, rose to 27 per cent of demand for inner city apartments in 2016 from 20 per cent five years earlier.

Looking to Sydney & Brisbane, these market are expected to continue to suffer a decline in housing starts, with Sydney’s reduction less so severe than Brisbane’s which is already in a position of oversupply that would likely take several years to absorb. 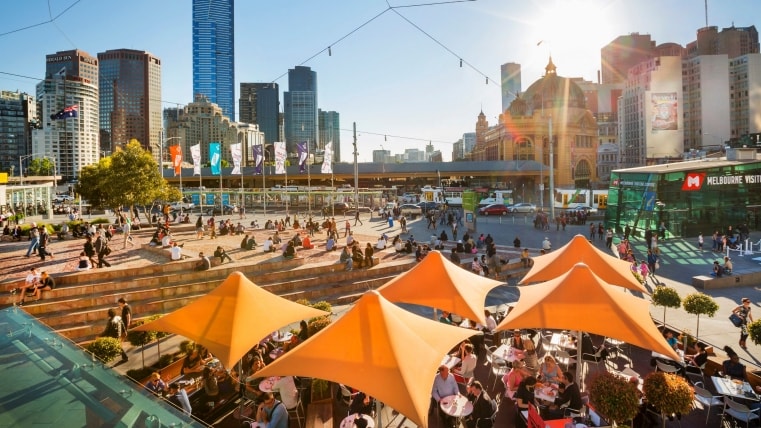