Aussie Dollar Surges On Back Of RBA Minutes 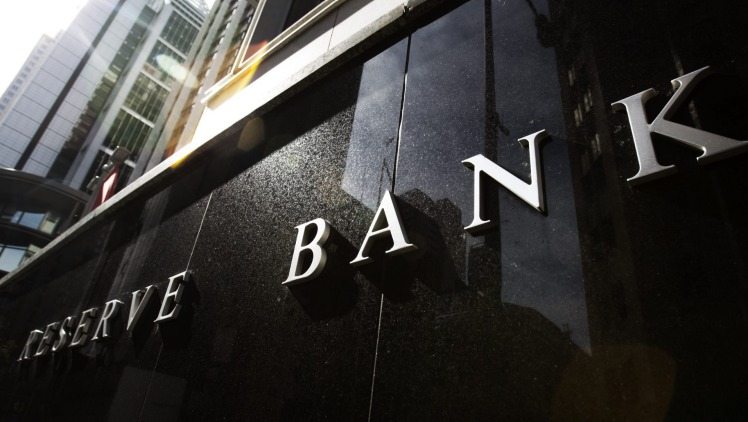 The Australian Dollar reached surpassed Us79¢ for the first time in over two-years after the RBA released its July board meeting minutes on Tuesday, reaching US79.04¢, it’s highest level since May 2015.

Noting a fall in the unemployment rate to a four-year low of 5.5 per cent and improvements in overall business conditions, the central bank offered a more positive tone about the economy than previous statements released by Governor Philip Lowe.

As for its decision to leave the official cash rate on hold at 1.5 per cent, the RBA noted concerns about consumers battling with rising electricity prices, underemployment and slow wage growth.

While not following suite with the US Federal Reserve and Bank of Canada in raising the cash rate, it appears likely that the next rate move will be up.

The board said a “neutral” cash rate of 3.5 per cent would be the point at which stable inflation and economic expansion were likely to meet. 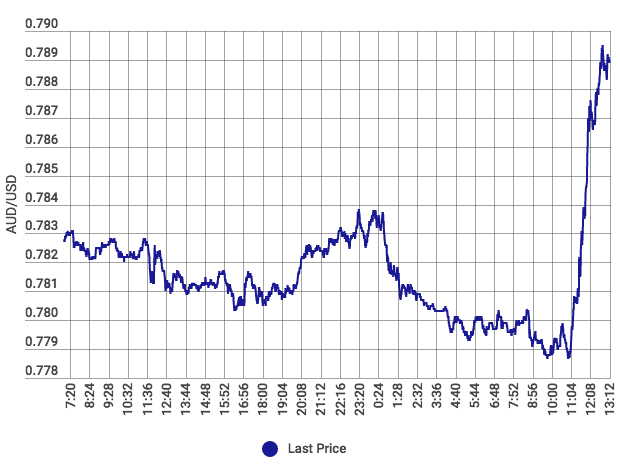 The RBA minutes sent the Aussie dollar to a two-year high. Source: afr.com

The board noted that conditions in Melbourne and Sydney, where prices have risen by 14 per cent and 12 per cent over the past year, had softened recently and that house prices in Perth and apartment prices in Brisbane had fallen further.

With regard to recent crackdowns on investor lending by the banking regulator, the Australian Prudential Regulation Authority (APRA), members said it was too early to tell whether these measures had taken full effect. The regulators clampdown issues throughout April were designed to slow house price growth and reduce the risks associated with rising levels of household debt.

The RBA’s positive tone about the economy and remarks about the neutral cash rate contributed to the jump in the Aussie dollar, National Australia Bank chief markets economist Ivan Coulhoun said.

Other drivers included a weak US dollar and concerns about US President Donald Trump’s failed healthcare reform bill. 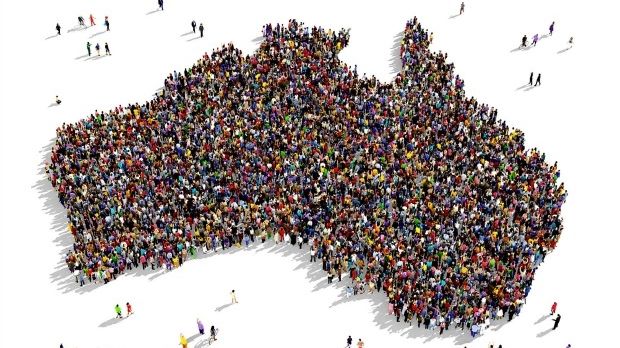